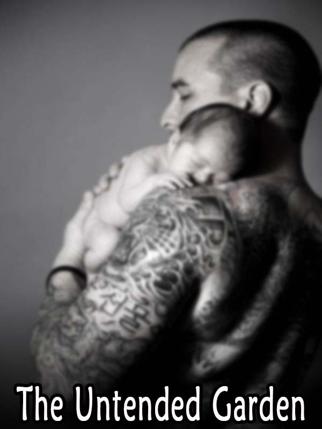 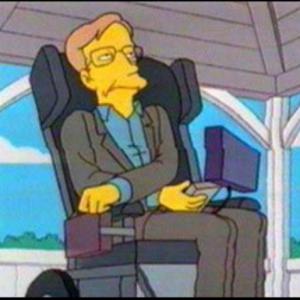 Matthew Ishida, the old man in question, hobbled along the dusty roads of his city. His gnarled hands drew the threadbare shawl a little further over his head to hide his face from the people, the same face that now dominated the screens of many television sets dotting the homes of people living in the area.

People, however, couldn't care less. Of course, they showed sadness and sympathy when spoken to about the old man, and even displayed an occasional sigh or a shake of the head. That didn't change the truth of the situation—people talked, they took interest in such moving news, but that was it. An hour or so later, perhaps, the old man from the news channel would be the last thing on their minds.

Despite this, Matthew continued his long and arduous journey with the utmost secrecy and precision, not once letting a single passerby around him even have a glimpse of his wrinkled old face. He persevered despite the cold, shuffling along on the sidewalk as fast as his frail legs could carry him.

The sun had almost disappeared, the last of the warm amber rays almost gone from the sky when he saw it. Rising above the low treeline, outlined against the violet sky lay the old cottage, still as familiar and welcoming to him as ever.

The walls had yellowed with time, cracks and slight fissures breaking across the walls due to moisture and passing time. Pipes, rusted and twisted, snaked along the walls and just below the red-tiled roof. The cottage was squat and nondescript otherwise, an ugly old thing that would normally attract many scoffs and jibes.

The one redeeming feature of the place, though, was the frontal garden. Green vines curled around the unsightly pipes, and the earth was overgrown with luscious-looking flowers. A smile grew on the old man's face as he took in the lasting beauty of the pink-and-purple petunias, the young rosebuds with velvety petals bearing a soft yellow shade, and the numerous other colorful flowers that lit up the residence, swaying lightly in the gentle breeze.

With aching feet, Matthew made his way to the front door. The lion's-head knocker was cold underneath his palm, the door swinging open almost immediately after he finished knocking.

"Father!" The youth who had just opened the door exclaimed, his pale face flushing as he beheld the sight of the old man standing just outside the house. His dark eyes rounded in surprise, and his hand flew to his father's arm. "You must be so cold! Come in, come in."

The old man looked at his son with a serene smile, patting his back gently as he was ushered in. "I've missed the sight of the garden, you know. And you, my son, you've grown so much..."

Joshua, looking the very picture of the worried son that he was, shook his head as he closed the door against the cold outdoors behind them. "Father, the news scared me so much. You disappeared out of the blue—the officials wouldn't tell us much, and then—"

Matthew stopped him with a hand on his shoulder, sitting down on a beaten-down chair with some difficulty. "I had to come home."

The boy's face turned sad for a fleeting moment, but he quickly hid it with a concerned look. "I'll make you something to eat, you must be so hungry, coming all the way here without a single meal."

As he hurried to the kitchen, the old man watched him with a tender expression, observing every detail of his actions that he had missed so much while he was gone. Joshua came back with a steaming soup dish, watching his father with worry painted over his delicate, boyish features.

"I know it must have been hard for you there," he said, folding his arms across his thin chest, "but you must understand that it is the best for you. We don't have enough money ever since I lost my job, and it is hard enough putting food on the table for one person. If you stay at the home, at least one of us can live a content life."

"Please, let me stay," the old father pleaded. "If only for a single night."

Joshua hesitated, drawing his lower lip between his teeth, but at last, agreed. Once the food was eaten and their concerns about each other relieved, the father-son duo turned in for the night.

Matthew lovingly stroked his sleeping son's hair with pale, knobbly fingers. "Good night, Josh," he whispered in his ear, affectionate words which the boy would never hear. "I love you." With this, he went to sleep, never to wake up again.

Soon after, when the press released the tragic story of the man and his son, the people still sighed and shook their heads, but the story remained in their minds. No matter how much they tried, they could not make up their minds about whom to feel sorry for—the father, or the son. Or maybe it was the heavenly garden, which would never be tended to by its old master ever again.